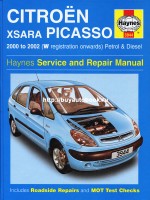 Note: The two cables are removed as an assembly and cannot be individually separated. 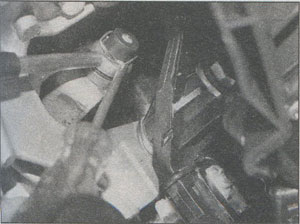 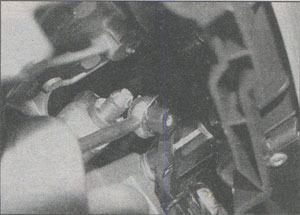 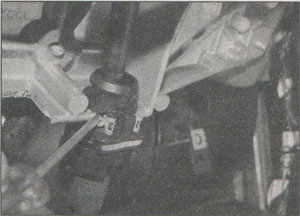 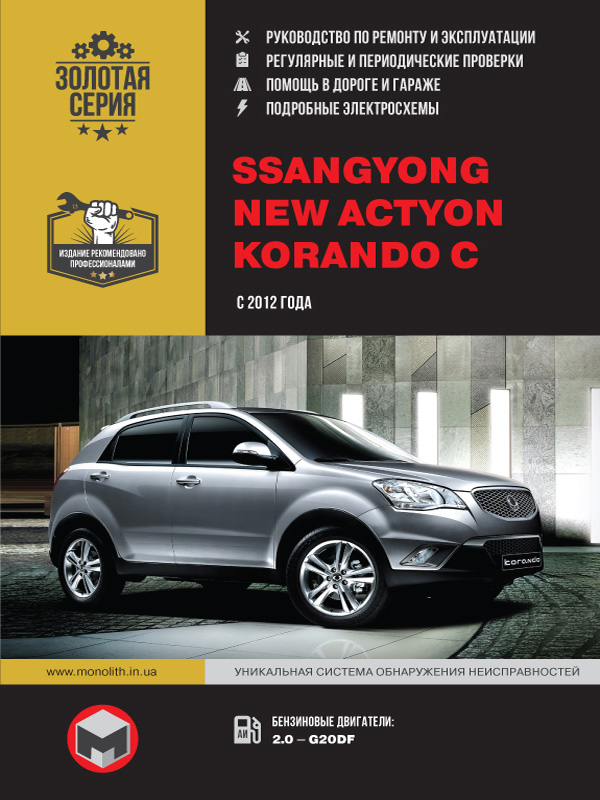 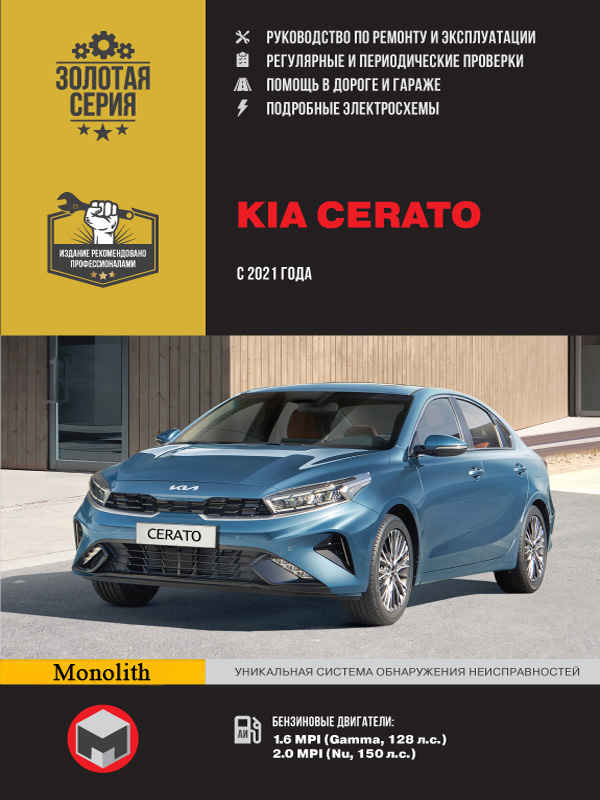